For a number of years I’ve wanted to race the Trans-Sylvania Epic (TSE) stage race in Central Pennsylvania, the prospect of five straight days of racing my bike with no real world worries, responsibilities or problems sounded like a dream come true. But that vision of Paradise did come with a cost, that being the cost. It turns out it’s kind of expensive to take an all expenses paid trip to bike-topia. However, with a certain milestone birthday on the horizon I figured it was time to treat myself to the good life and on a cold Friday morning in December I signed up. I would say signing up was my first mistake of many, but it wasn’t; my first mistake was listening to my peer-pressuring friends who told me I should register for the “Open” category instead of using my old man status for the first time ever and going for the “Age Group” route. This meant I would be racing against a bunch of youngsters, some of whom where half my age. With very little arm twisting I even convinced fellow Ha
Post a Comment
Read more 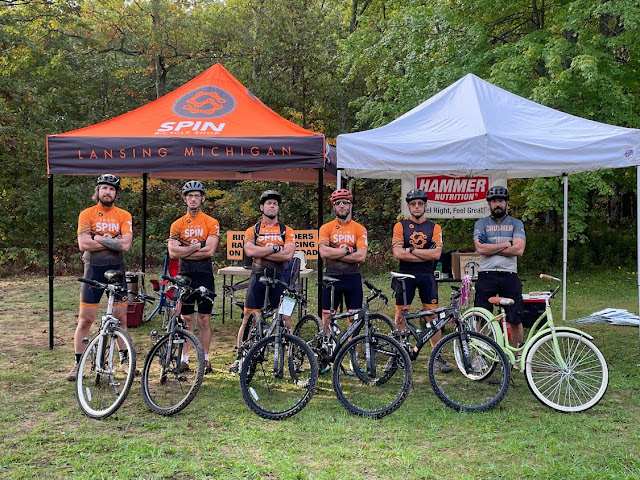 LumberJunk 2021 - The First Annual, The Inaugural.